Puzzles is the second most played category on reycreo. Puzzles category games require problem solving skill in recreational mathematics, geometry, and language — often as a means for education, cognitive skills enhancement in symbolic reasoning or logic. This section requires brainy and intelligent users. There are many interesting games in this section. For example, <a href="http://gamersmoby.com/game/countfaster" title="Count Faster">“Count Faster"</a> is a mathematics based game where users' mathematical skill is tested in an environment constrained by time. It tests users in addition, subtraction, multiplication and division fundamentals and clarity on BODMAS. Kids love it. <a href="http://gamersmoby.com/game/bounce-prediction" title="Bounce Prediction">“Bounce Prediction"</a> requires clarity on fundamentals of Physics to play this game. The objective of the game is to predict the ball path and how the ball will traverse and land after it encounters an obstruction. It’s a wonderful game for users who liked Physics in School, <a href="http://gamersmoby.com/game/fill-the-gap" title="Fill the gap">“Fill The Gap"</a> ’s objective of the game is to he ball past the color switching gates. The gates will only allow the ball with the matching color to pass. Don't touch the obstacles! You'll explode.The obstacles are tricky, so timing is important. It’s an Extremely addictive and challenging gameplay. Its easy to learn but harder to master. The other popular games in this category are Fishing Guru, Jewels Blocks Puzzle, Mangi Piggy Piggy Farm, Math Vs Bat among many more. 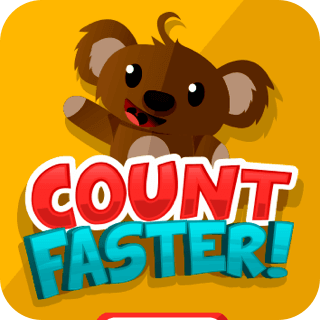 Solve the math problems with preciprecision 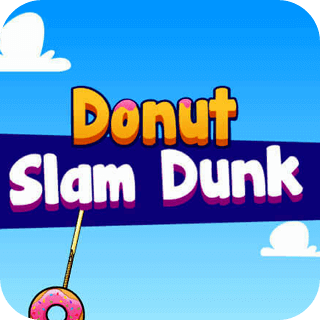 Place the donut into the box 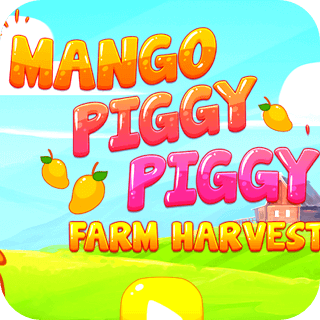 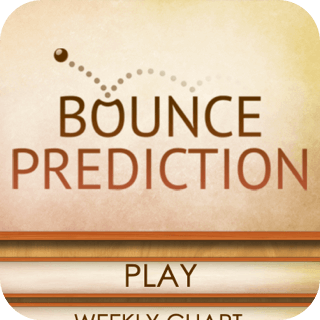 Predict where the ball will bounce 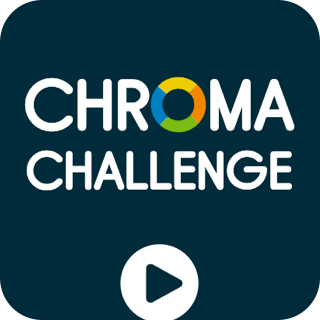 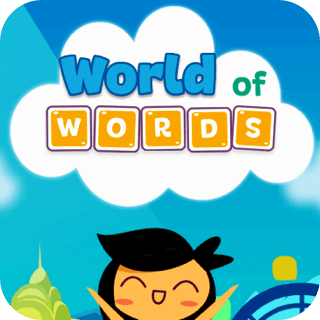 Find and match words, while travelling the world 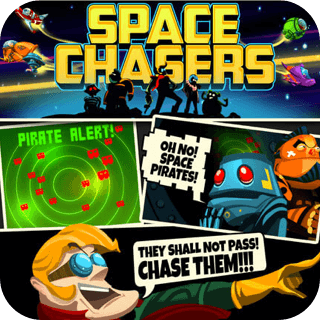 Play as Commander of the Space Task Force. Chase the pirates! 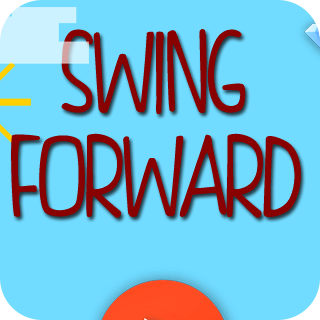 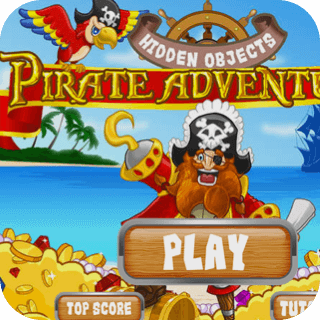 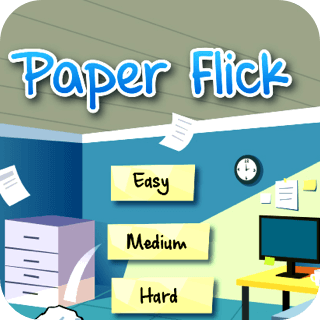 Flick the paper ball into the basket 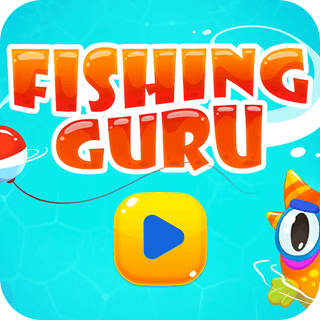 Type correctly to catch the fish 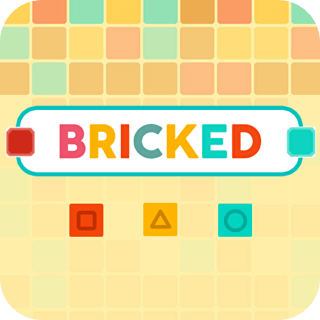 Match bricks of the same color 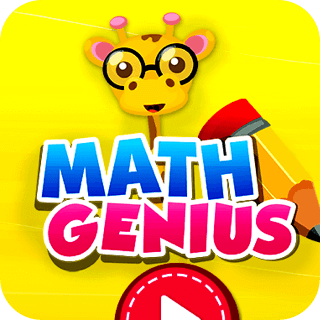 How fast can you solve the math quizzes? 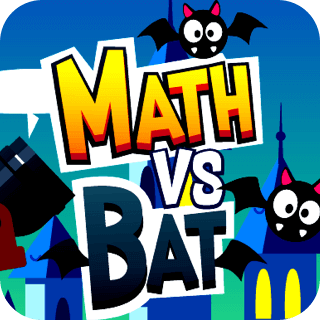 Solve the math to defeat the bats 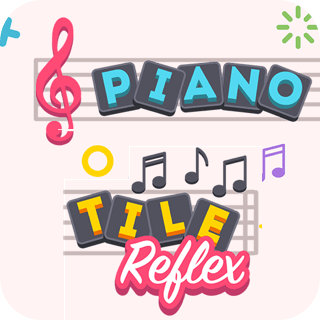 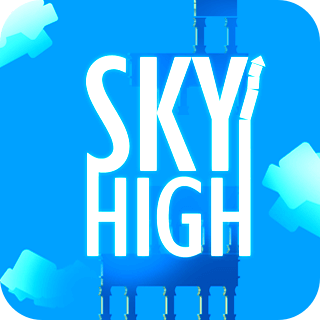 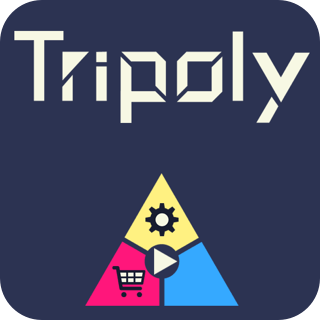 Rotate the triangle to match the lines 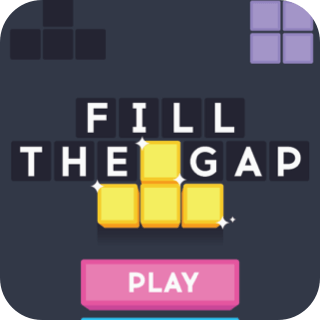 Drag and drop blocks to score 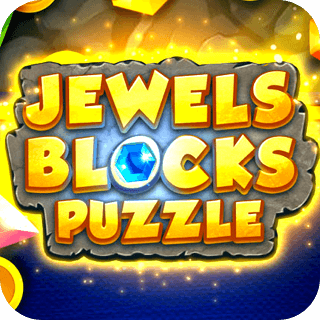 Create rows of jewels to win 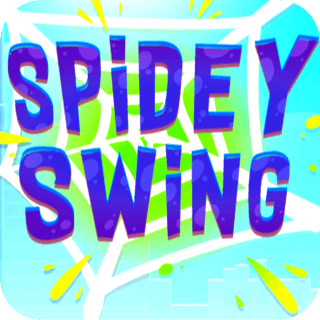 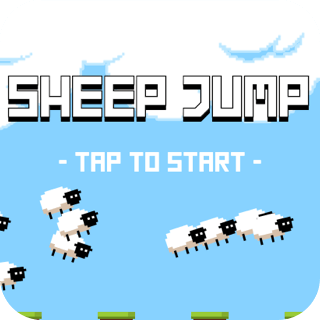 Drag and release to launch sheep